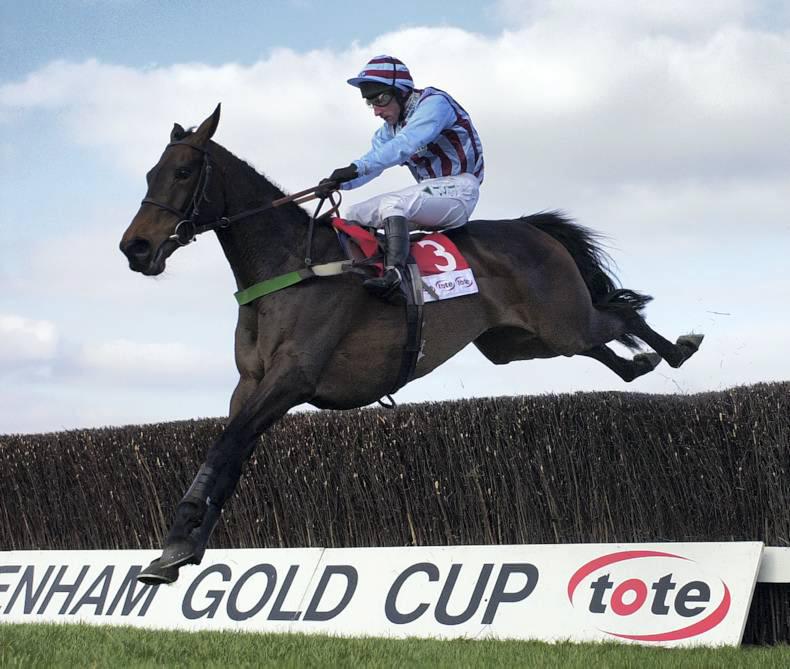 Jim’s education as a trainer started when he began riding point-to-pointers for David Bloomfield in Cornwall after leaving school. He was champion novice point-to-point rider in his first season.

After, he went to Jackie Retter where he rode a few winners on the track.

The move to a larger yard took Jim to Henrietta Knight where he became Champion Amateur in his first season.
This success led him to turning professional and becoming stable jockey to Knight for ten years. Jim rode a total of 394 winners as a professional with big race wins including three Gold Cups, an Aintree Grand National and an Irish Grand National.

Since embarking on his training career in 2006, Jim has trained numerous winners both on the track and in Point to Points but the best horse he has trained has undoubtedly been Lord Windermere who was his first Cheltenham Festival winner as a trainer in the RSA Chase in 2013. Jim added to him Cheltenham Festival winners in 2014 when Spring Heeled won the Fulke Walwyn Kim Muir Challenge Cup Handicap Chase and winning a dramatic renewal of the Cheltenham Gold Cup with Lord Winderemere.